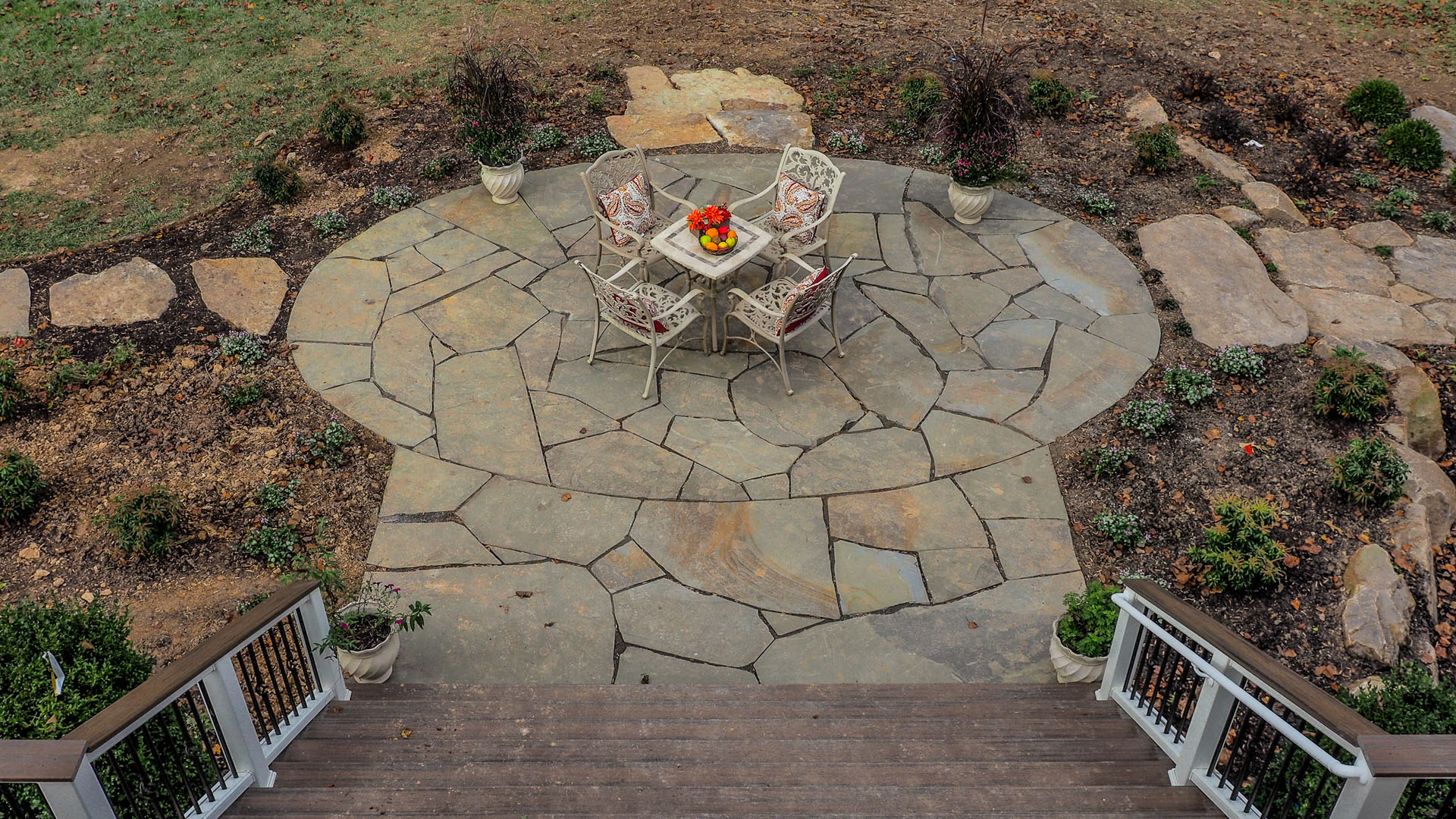 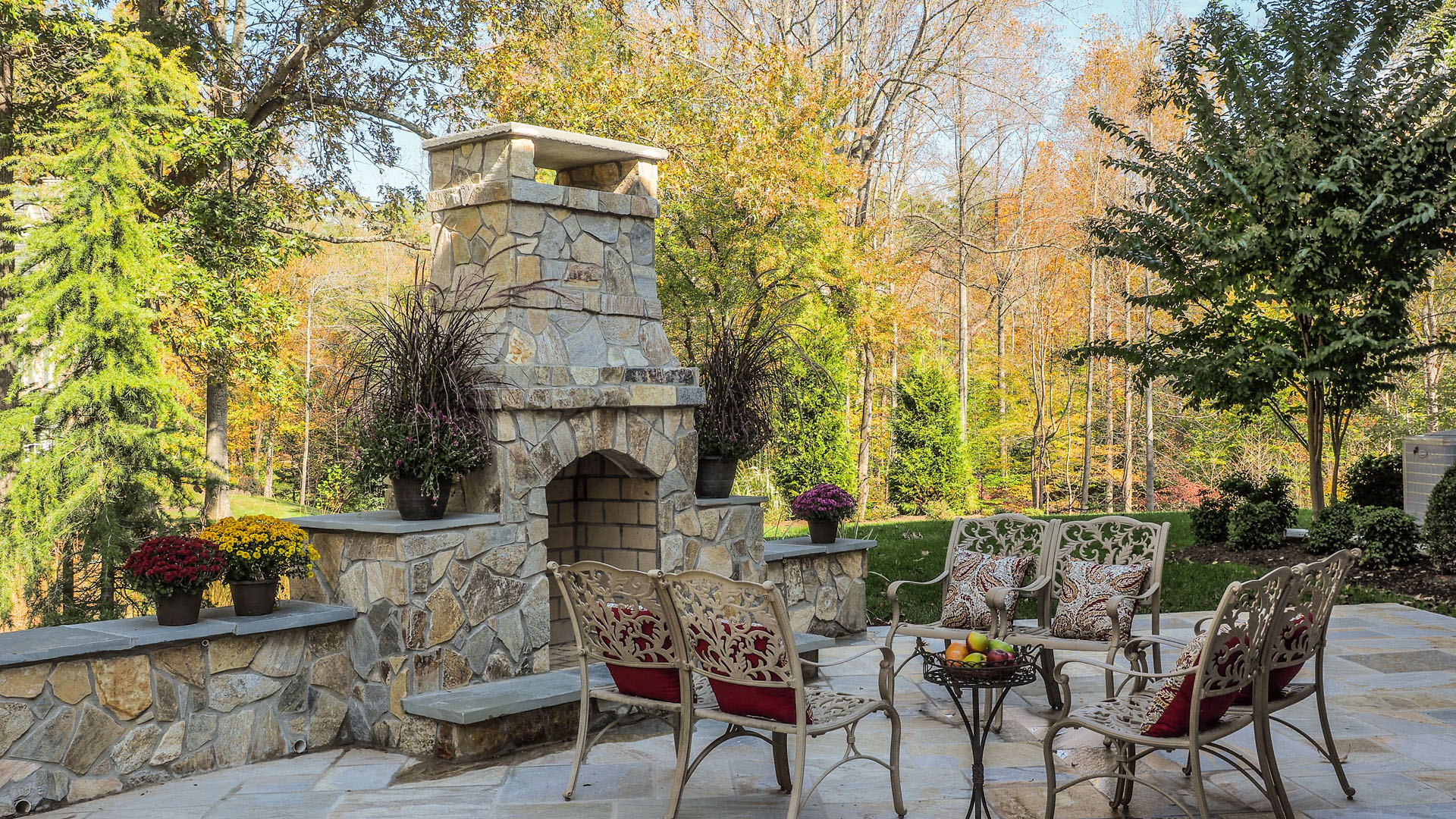 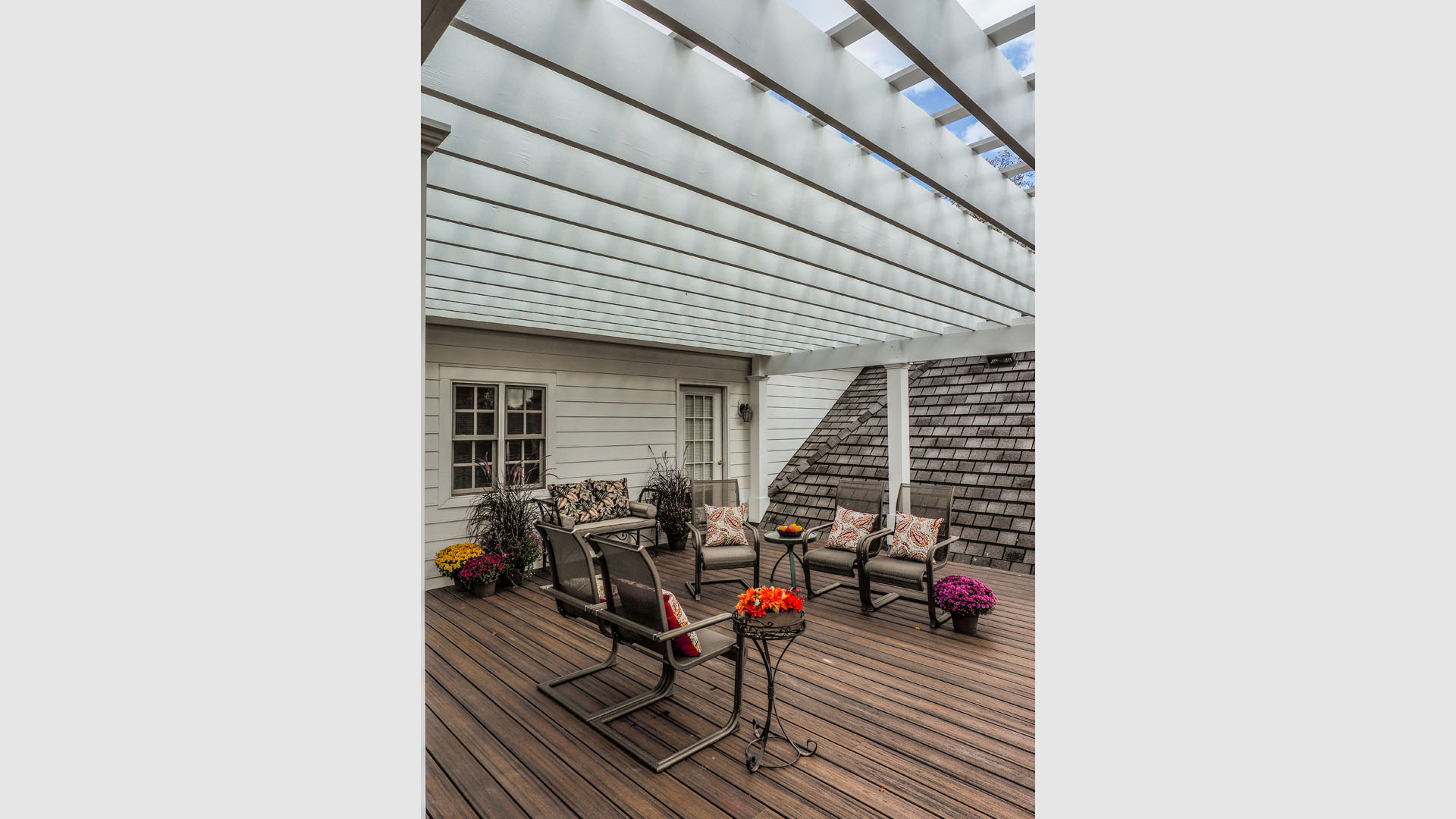 After 20 years of living in this contemporary style home in the area of Vienna, VA this couple was ready to remodel their old master bathroom which was tight, dysfunctional, with loose tiles and had a nonfunctional tub. Also a small standing shower stall surround by walls located in a corner with no lighting made this bathroom less desirable to use.

The challenges were limited space, masonry exterior walls, adjacent interior walls holding a lot of ducts and second floor plumbing pipes.
Our design staff had to think outside of box in order to make the floor plan work. We relocated the wall behind bathroom and rerouted all contained plumbing and ducts.
We relocated the shower where the old tub used to be, then added arrow of transom windows above to gain daylight. This meant cutting through brick walls and insert steel header in to hold the bearing wall and brick.
Then created a separate area where shower used to be for commode closet, while adding another transom window to allow light inside
We installed double frosted French doors and a grand entrance to this new rejuvenated bathroom.
The electrical and plumbing were removed and relocated on two opposite walls for set off a vanity area of their own.
The new shower stall has a spa set of double shower heads, rain shower and multi-functional features, all behind a heavy glass enclosure. The new free standing tub was now featured just across the entrance.
The theme is simple yet elegant. Color scheme are settled but breath taking. A combination of stone, porcelain and linear tiles with vessel sinks and just the right tone of brown cabinetry made this remodeling project one to be posed as “glory of all baths”.
The carefully designed lighting fixtures and chrome finish of all fixtures were just what this couple had been asking for.